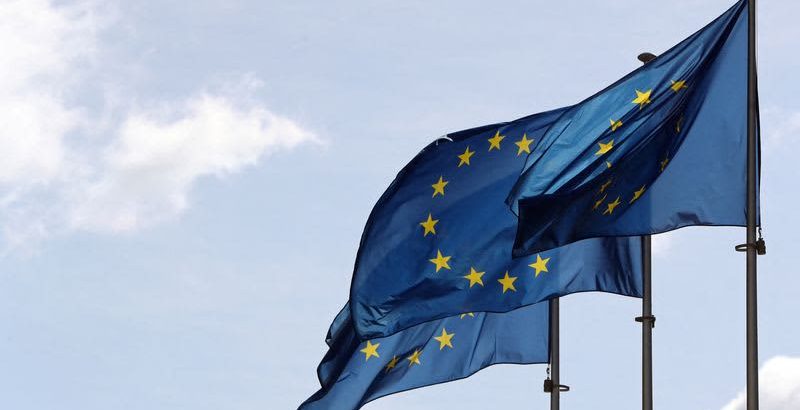 ATHENS (Reuters) – Cyprus, Greece and Malta expect the European Union to take into account their concerns over a planned EU ban on transporting Russian oil, as the bloc hammers out the details of its proposed embargo on Russian crude, Cyprus’s president said on Friday. Brussels outlined embargo plans this week as part of its toughest-package of measures yet against Russia over its invasion of Ukraine. The plans call for a ban on purchases and prohibit the shipping industry based in EU member countries from handling Russian oil. The proposals are now being tweaked to address concerns of various…

The “Malta News Gazette”, is considered as the country’s leading news website, which covers the news from all the sectors of the country and that makes it as a one single hub.