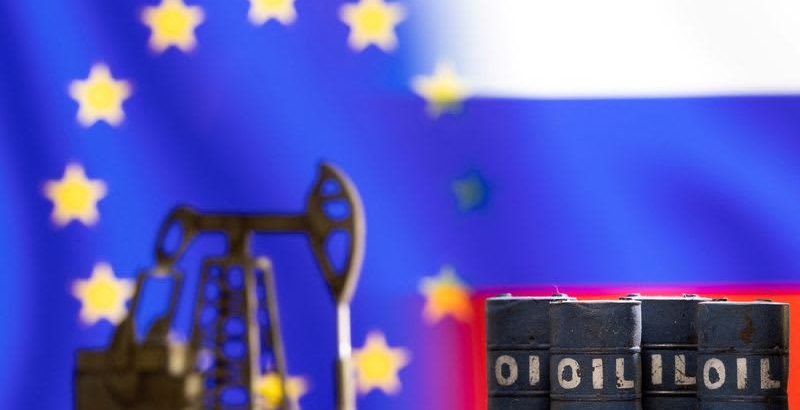 BRUSSELS (Reuters) – European Union governments moved closer on Sunday to agreeing tough sanctions against Russia that include a ban on buying Russian oil, but scheduled more talks for Monday to work out how to ensure countries most dependent on Russian energy can cope. Ambassadors of the 27 EU countries have been meeting daily to discuss details of the sixth sanctions package targeting Moscow over its invasion of Ukraine since the European Commission announced proposals for it on May 4. “The Council (of EU governments) is united on the need to adopt a 6th sanctions package,” the French presid…